This Blog Has Moved

We are still blogging, but now in our new home at http://blog.mass.gov/masslawlib We look forward to seeing you there!
Posted by Meg at 4:33 PM

Sculpture in the Courthouse and the Law Library

At a time when law libraries are redefining themselves as a set of services rather than a place, there still may be a bit of time to value the place or the object within the place. Justice has long been personified, and artists have created representations that have graced our Courthouses and Libraries. Examples are still around to be appreciated.

Any visitor to the John Adams Courthouse in Boston will be impressed by Domingo Mora’s figural representations of sixteen ideas related to Law and Justice in the Great Hall. In the same location, there is a bronze statue of the nineteenth century attorney, Rufus Choate, by Daniel Chester French. A recent cleaning of the work has obscured the fact that practicing attorneys had a habit of rubbing Rufus Choate’s left foot for good luck before going into the Courtroom, giving it a particular shine.

Prominent among Daniel Chester French’s teachers was a sculptor named Thomas Ball. One of Ball’s favorite subjects was orator and attorney Daniel Webster. In 1853, a series of bronze casts were made of Ball’s clay statuette of Webster. Examples of these statuettes are currently in the collections of the U.S. Senate and the Metropolitan Museum of Art, and on view at the Berkshire Law Library. In 1876, Ball went on to sculpt a much larger (14’) version of the statute that stands today in New York’s Central Park. At the Law Library, Daniel Webster has a series of festive hats (several top hats, a straw hat, a sombrero) that he can be seen to sport.


Art appreciation, in the case of the statues of Moses, Rufus Choate, and Daniel Webster, is about looking and recognizing the story that is there waiting to be told.
Posted by Barbara from Berkshire Law Library at 8:30 AM 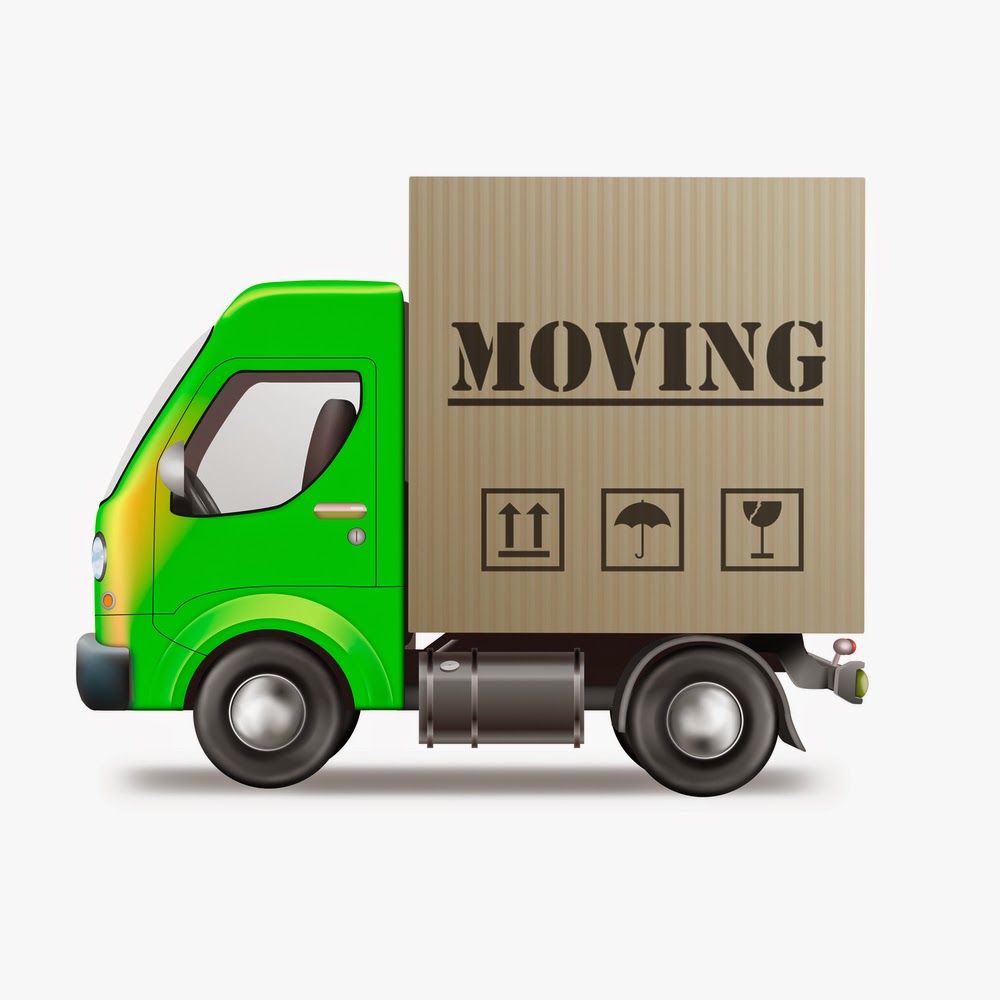 Late next week, both our website and blog will be moving to their new homes within the mass.gov framework, as part of the larger Massachusetts Courts site. All of our content is coming with us, but as with any move, it may be a bit of a challenge at first to find what you need. We plan to create redirects from every page of the old site to their new locations.

In the meantime, change your bookmarks for the law libraries' site from http://www.lawlib.state.ma.us to http://www.mass.gov/lawlib. This URL will get you to the current site until we move, and will get you to the new site after the move. We will post information on this blog about the new blog URL once we go live. As always, if you have any questions along the way, feel free to ask our librarians - they'll be happy to help!
Posted by Meg at 9:19 AM

For further Law on Lawyers, see our webpage on Attorneys


Posted by Sharon at Middlesex at 6:03 PM

The newest release for the ElderLaw Portfolio Series updates portfolio number 14, Veteran's benefits for the elderly. This portfolio covers a veteran's eligibility for benefits as well as the claims process, and practicing before the VA. The release also adds a new portfolio to the series, number 14A: Practical aspects of veterans aid and attendance benefit and housebound benefit laws and procedures. This portfolio "provides practice guidance pertaining to the applications for A & A pension for veterans and widows or widowers of wartime veterans."  This, and other titles, can be borrowed for two weeks. And don't forget to check out our webpage on veterans.
Posted by Robin from Essex at 8:00 AM

Due to staffing emergency, the Lowell Law Library will be closed today.  If you need assistance, please contact one of the other 17 libraries listed at http://www.lawlib.state.ma.us/libraries/index.html.  We apologize for any inconvenience.
Posted by Suzanne at 8:39 AM

A Boston Bar Association task force issued a report in October 2014 entitled Investing in Justice: A Roadmap to Cost- Effective Funding of Civil Legal Aid in Massachusetts.   It states that sixty four percent of low income people in Massachusetts seeking civil legal assistance were denied services last year.  The reason is that legal aid agencies do not have enough staff to handle all of the cases due to lack of funding.  Revenue comes from state appropriations, federal assistance, and private sources such as law firms and foundations.  The inadequate level of funding not only has a negative effect on low income citizens seeking justice, but it also impacts the courts.  Unrepresented litigants often do not understand court procedure or how to introduce evidence which slows down cases.  Judges reported problems from lack of representation were most often seen in housing and family law cases.  Independent economic consultants looked at "whether increased civil legal aid funding could provide cost savings and other benefits to the Commonwealth."  The conclusion was that there were direct and indirect benefits for low income residents and the Commonwealth.  Based upon the information gathered, "the task force urges the Massachusetts legislature to significantly increase funding for civil legal aid programs."
Posted by Louise-Plymouth at 8:00 AM

The House and Senate approved and sent to Governor Patrick a measure that would require a cardiopulmonary resuscitation certification for athletic coaches (CPR).  Certification obtained from the American Heart Association, American Red Cross or other state-approved agency would be mandatory by August 2015.  S1918 exempts coaches with a physical disability and prohibits local cities and towns from being responsible for the training costs of approximately $50.00 per person.
Posted by Fall River Law Library at 7:30 AM